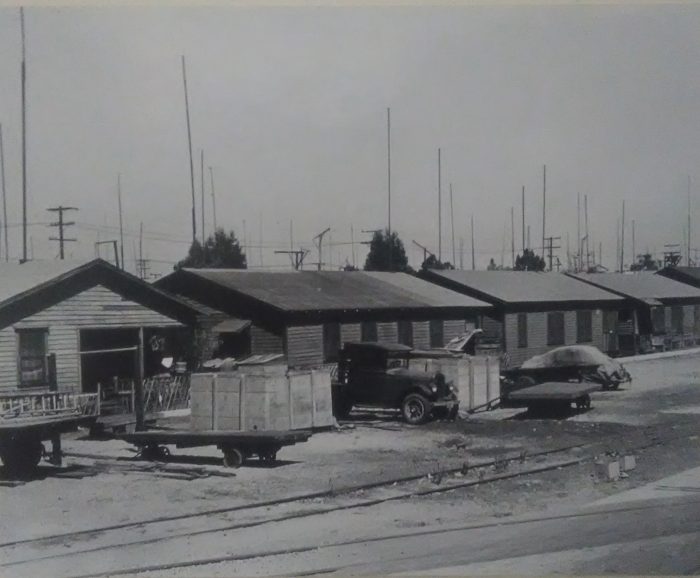 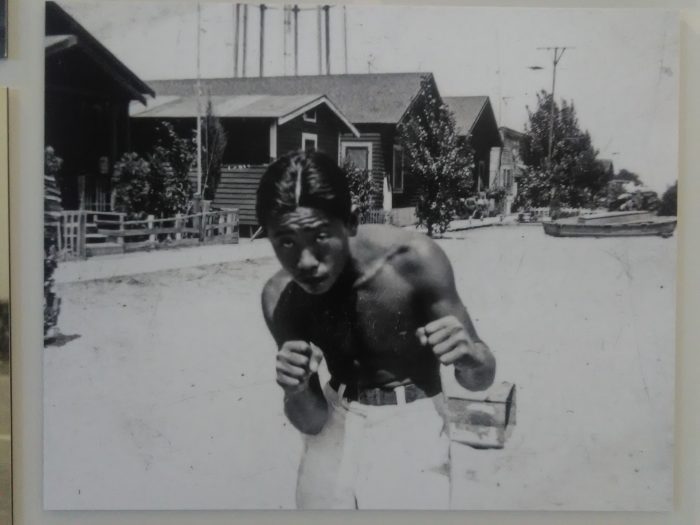 In the early 20th-century, Terminal Island (in the Port of Los Angeles) was home to approximately 3,000 Japanese-Americans who earned their livelihood from catching and cleaning fish. Residents of this community, known as “Terminal Islanders” were originally form the Wakayama Prefecture, Japan, and retained their language and customs after emigrating to Los Angeles harbor. 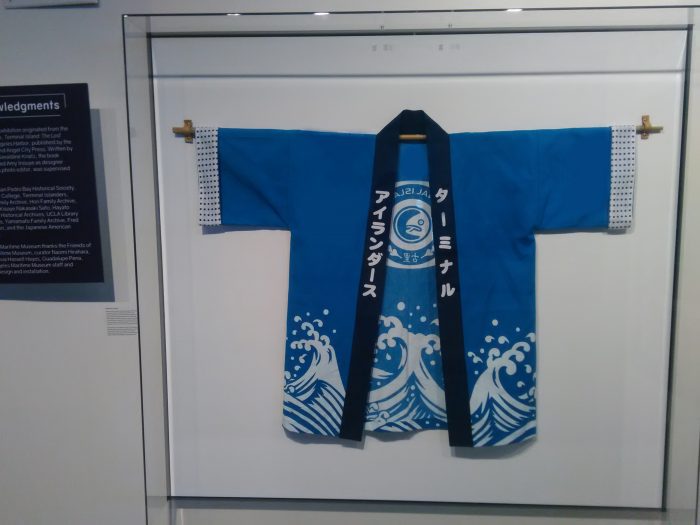 After the Japanese attack on Pearl Harbor and America’s subsequent entry into World War II, the entire Terminal Island community was relocated to internment camps, but the residents never forgot their beloved Terminal Island village. Today, the Terminal Islanders Club, a group of former residents and their descendants, preserve the history and friendships of this lost community.

Tāminaru is a look back at this lost community. The exhibit is guest curated by author Naomi Hirahara, organized by Tara Fansler, and sponsored by the Friends of the Los Angeles Maritime Museum and the Japan Business Association with the assistance of the Terminal Islanders Club.