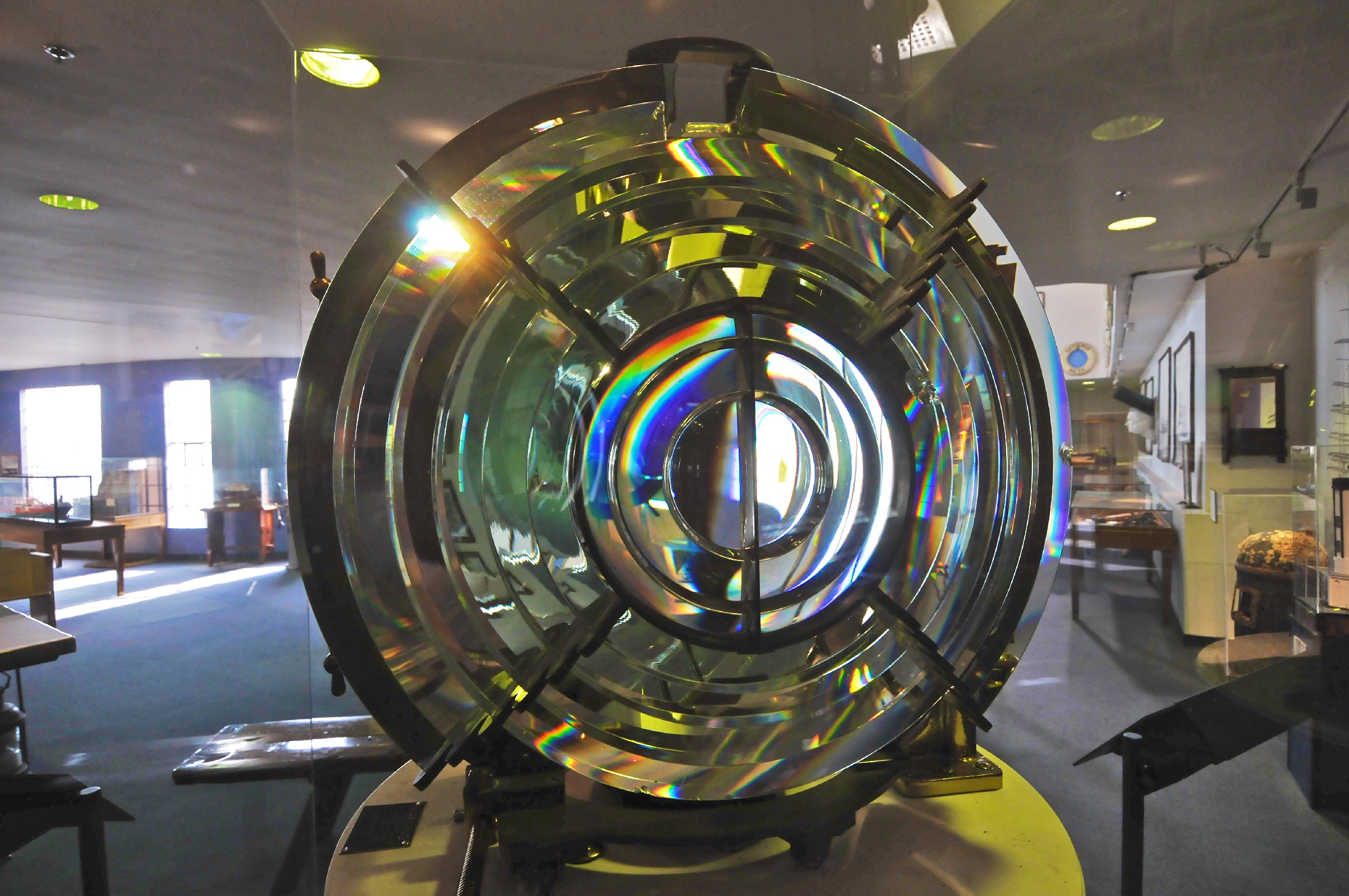 The Angels Gate Lighthouse (officially known as Los Angeles Harbor Light) has marked the entrance of Los Angeles Harbor through times of war and peace, and even survived a tidal wave! The tower itself has undergone many changes through the years. The distinctive green flash of the Angels Gate Lighthouse remains a welcoming beacon to professional mariners and recreational boaters alike.

As with most icons, myths surrounding this lighthouse continue to abound. The most famous story claims that the tower’s southeasterly “tilt” was caused by a collision with a battleship. This is untrue, and in reality the leaning tower is most likely due to a combination of subsidence, earthquakes, and wind storms. 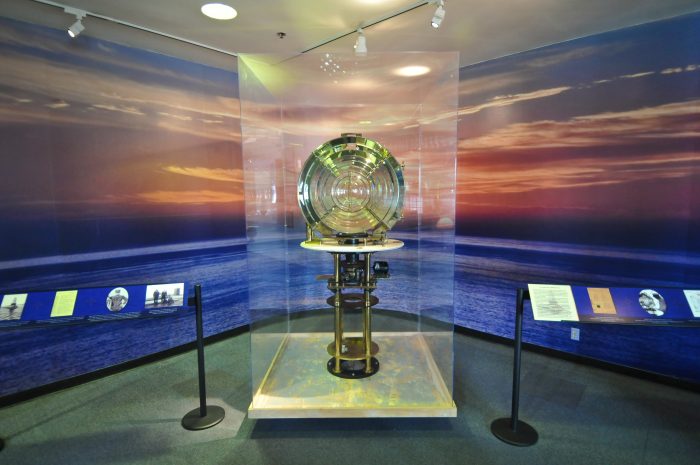 Many lighthouse keepers served at Angels Gate until the early 1970s, when automation made it possible to maintain the light from nearby Terminal Island. When the Coast Guard converted the lighthouse to solar power in the 1980s, the original Fresnel lens was retired and is now on long-term loan to the Los Angeles Maritime Museum.

You can read more about the light and the lighthouse here.