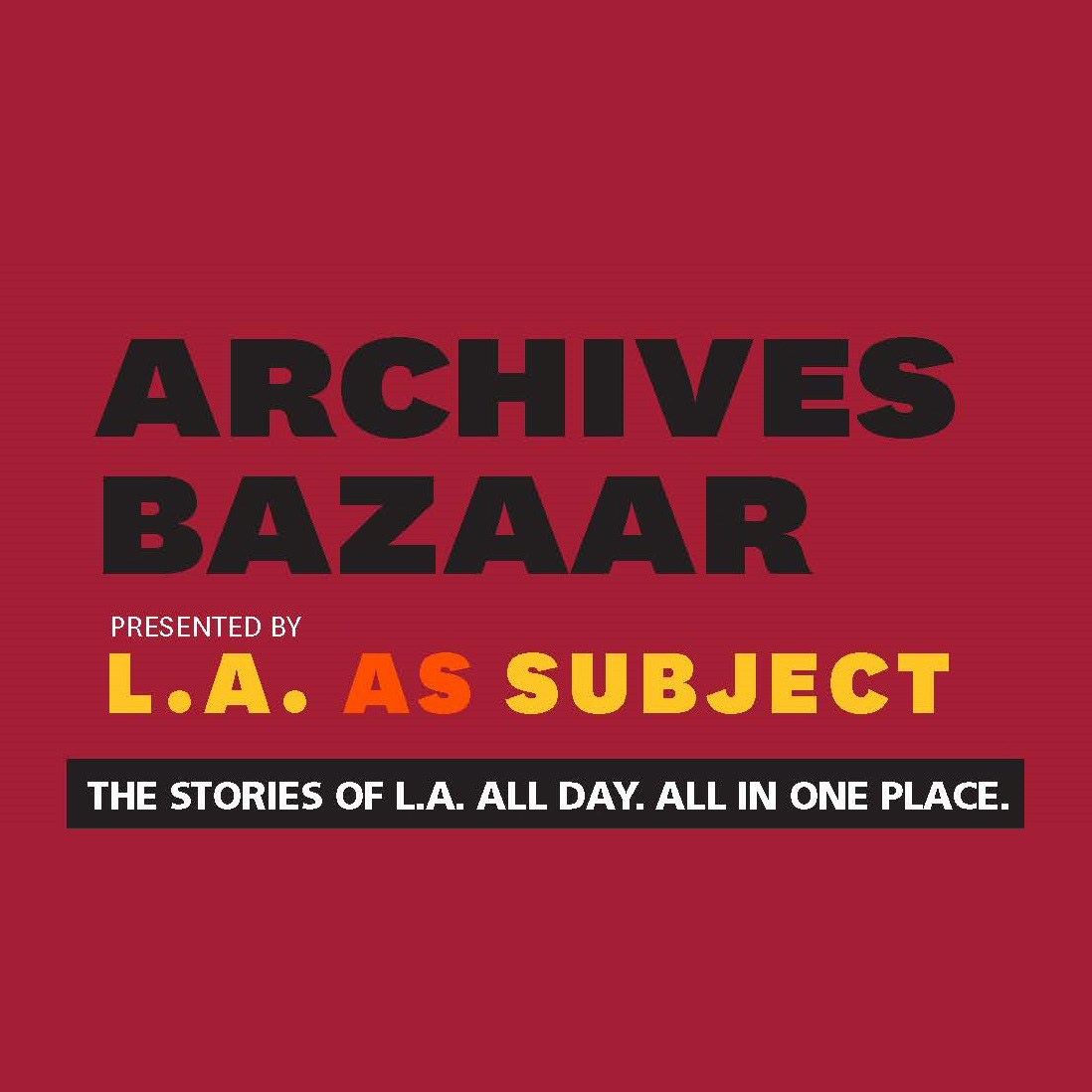 On October 12, more than 80 archives (including the Los Angeles Maritime Museum) will be represented at this event at the University of Southern California, which is free and open to the public. In addition to archives and institutions in the exhibitor halls, the Bazaar will feature workshops on audio formats, home movies, and the conservation of family photographs and scrapbooks as well as a range of discussions with experts-on L.A. as the capital of film noir, the Central Library, the centennial of the suffrage movement, religious subcultures in Southern California, and more!

The Museum is temporarily closed for renovations. Call 310-548-7618 for details. Please see our Events page above for news of offsite programs.